So its been a few weeks since I’ve posted an update of where this is at, with the hiking trip and some extra bribery for the kids happening we are now at the 1⁄2 box mark. I’ve also discovered I marked an Uncommon card as an Ultra Rare, so I’ve also fixed that up.

The current card counts by rarity are as follows: 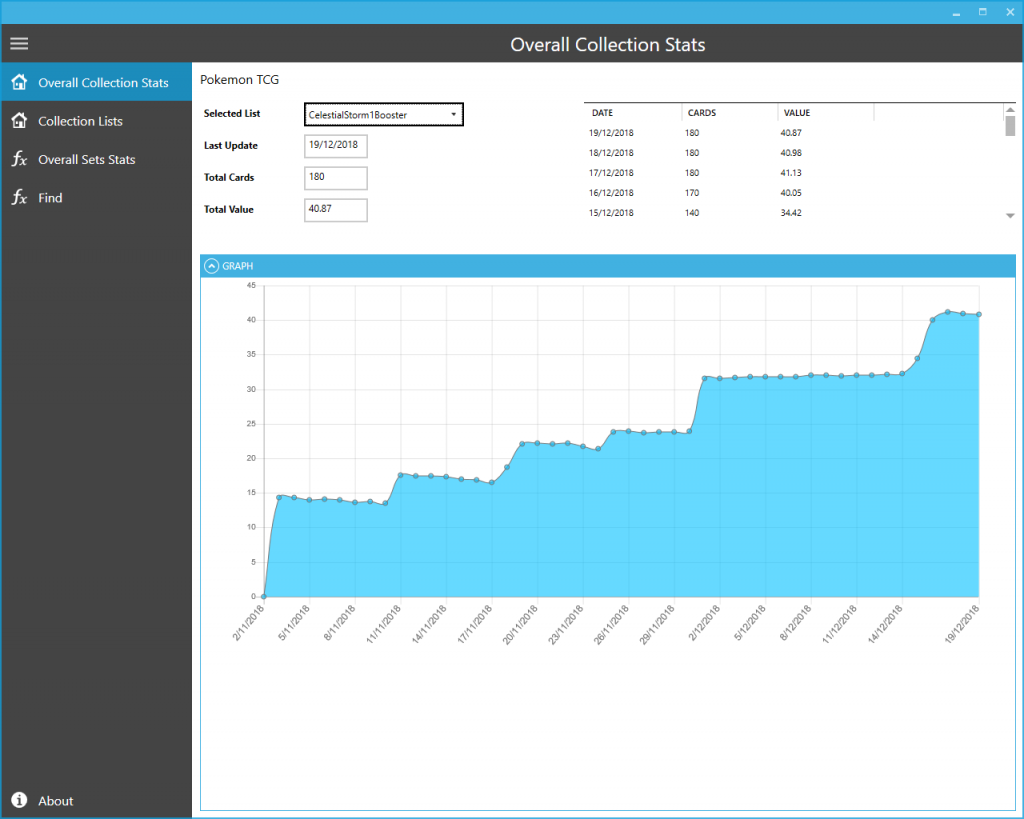 Hopefully the right hand side of the box will bring some shinny joy.